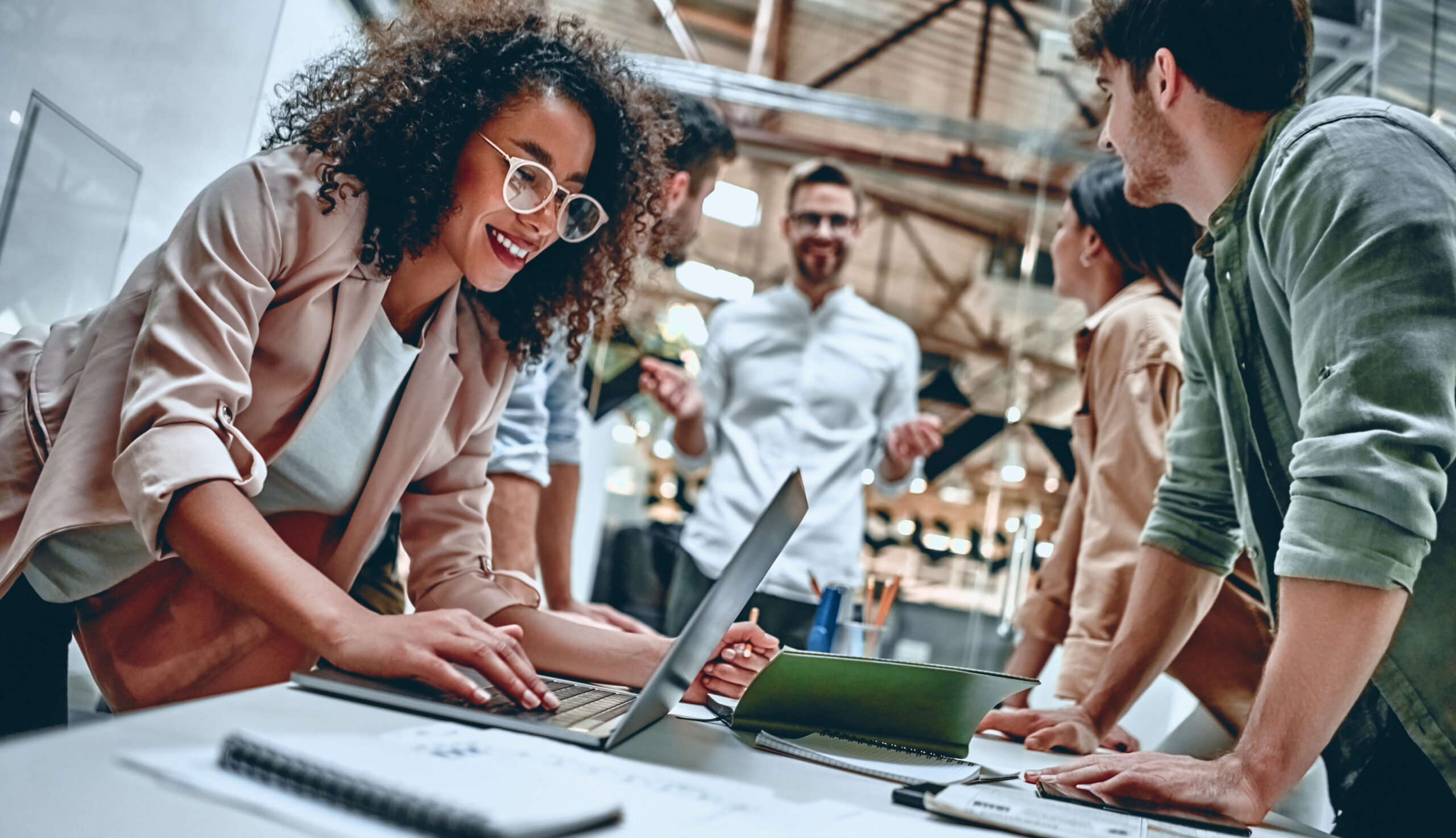 We all know what code switching is in the Black community. Is it inevitable and needed in the work field, or have we blurred the lines between displaying professionalism and feeling forced to code switch?

What’s the difference to you? 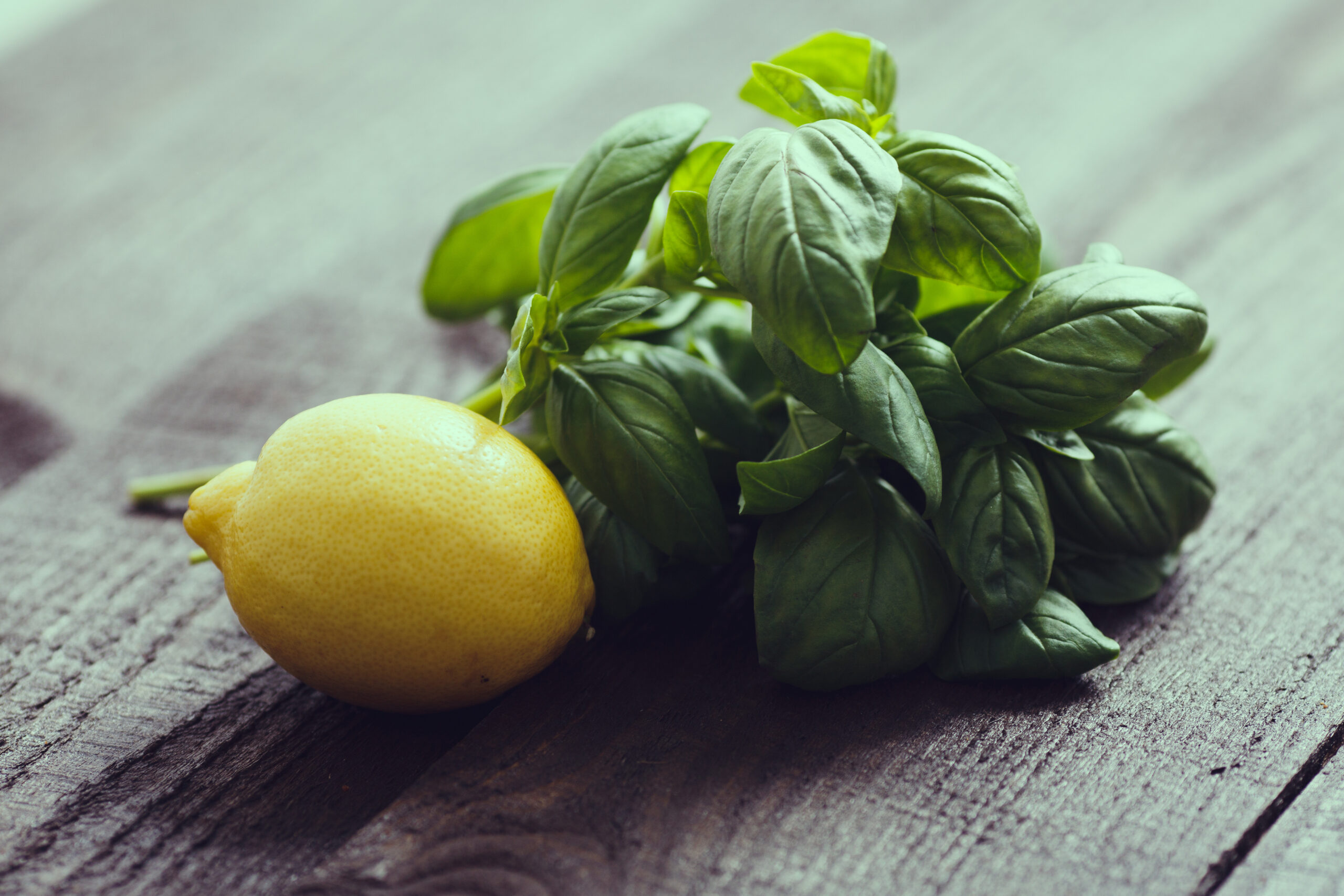 When I made up my mind that I wanted to quit my office job I told a few colleagues the news. Most people met me with excitement, others had a look of concern or worry on their faces. The question that I was asked most was “what are you going to do next?” or “what are you going to do to survive?” I gave most people the same answer, partly because I was still figuring out what I was going to do. I responded, “I am pursuing my artwork full-time” I figured that was a big enough statement that encompassed everything I was doing at the moment.

I began to write down all of my wants if money wasn’t an issue. I felt like I’d done that exercise before, but I forced myself to do it again. I found that I wrote down a lot of things that had to do with hospitality. I liked to host and cook for people, that has always been a constant. There are quite a few people that can attest to the monthly parties that my best friend and I would host years back. I used to spend hours on what I now call “mise en place” and we partied just because it was another day that we all woke up. Some of my best moments in life, are moments when I’m bringing people together, and feeding them a meal they thoroughly enjoy.

As I began to write down ideas of hospitality, I also pondered on a thought that I had at 16 years old. I had an idea to open my own lounge. As I got older the idea changed to creating a rhythm and blues lounge that represented African American culture in the Bay Area. I realized that the only thing that kept the idea as a thought, was that I had been working in an environment that was not in line with my goals.

I started on my google keyword search again, this time typing every combination for cooking/ culinary school. I first came across a 10 week Food Business Entrepreneurship workshop that was being offered for free by the Small Business Development Center in Oakland, CA. It was like the sky opened up and dropped information into my lap. The workshop started in 1 week, and I signed up immediately. I also discovered Laney College offered a degree in Culinary Arts and Restaurant Management. This would be the beginning of my new resume. I was getting ready to pursue my artwork full-time!

Why does it feel like I have to be a completely different person at work?

How does colorism affect our community?

Why do we complain about price when it comes to supporting black and brown businesses?

Why do women struggle to support other women?

The Magic Is In The Moss

Reach One, Teach One